04/03/2014Committee on the Administration of JusticePublications, Submissions
S427-CAJ-submission-to-NIA-Local-Government-Bill-Consideration-Stage-Amendments-to-Clause-69-March-2014 The Northern Ireland Assembly will consider amendments to the Local Government Bill on the 18 March 2014 during its Consideration Stage. CAJ provides the following commentary on amendments tabled in the Marshalled List to clause 69 of the Bill, which deals with the new Community Planning function on local government. 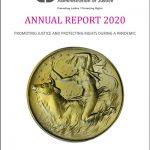 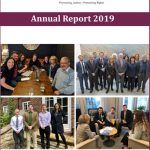 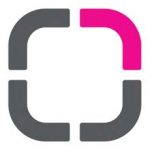