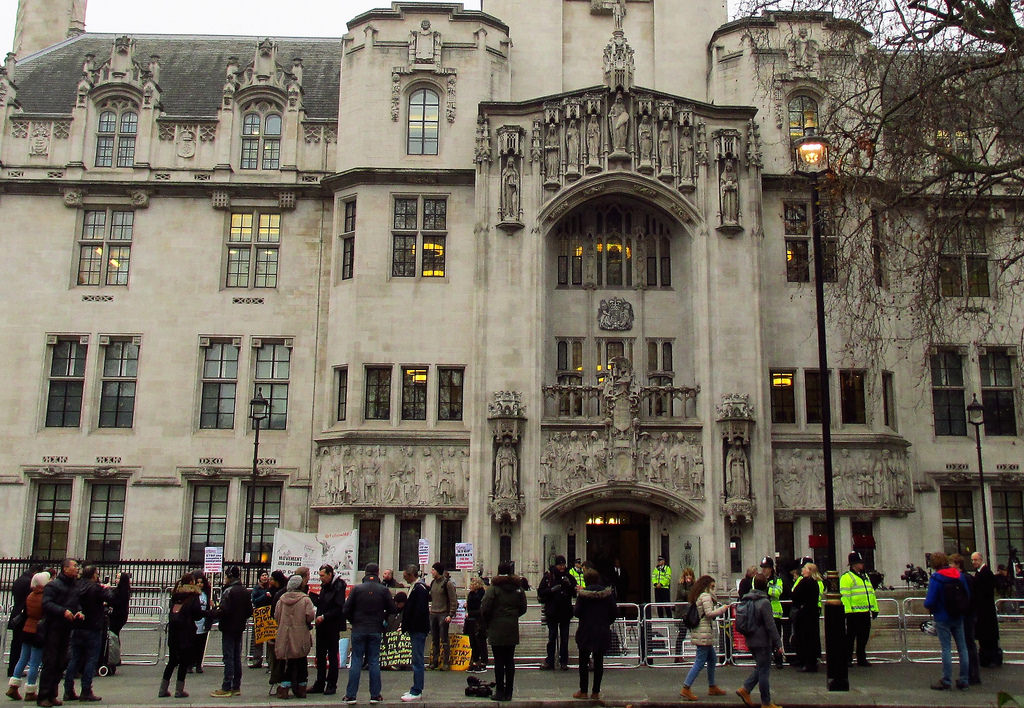 In response to the Supreme Court Ruling on the Brexit process (Agnew and others) in which CAJ was a party – Gemma McKeown, CAJ solicitor stated:

“We welcome that the Supreme Court has ruled that the post-referendum process must be taken forward through an Act of Parliament, as we had argued,  and in particular the Court’s reference that it would be ‘incongruous’ if changes were made removing statutory rights from the Northern Ireland Act through ministerial decree, as the UK government had intended. It will now be a real test for Westminster that it ensures the required legislation will be progressed in a manner which is compatible with the Belfast/Good Friday Agreement and safeguards the entitlements which flow from this and the broader peace settlement.”

“At the same time we are disappointed that whilst the judgment still implies that Legislative Consent should be sought from the Northern Ireland Assembly it holds there is not an enforceable legal obligation to do so; and that Court also held it does not fall to the Northern Ireland Office to equality impact assess the proposed policy direction. The implications of this ruling starkly highlights that many of the safeguards that were to be enshrined within the peace settlement in a legally binding manner were never fully implemented, and this facilitates Government side-stepping their obligations when they don’t suit. This includes most notably the NI Bill of Rights which was never legislated for. The gaps in the legal framework that was to underpin the peace settlement should be addressed asap. Post-election negotiations provide an opportunity for this.

This judgment will also have significant importance in the future in protecting the incorporation of the ECHR in Northern Ireland law.”