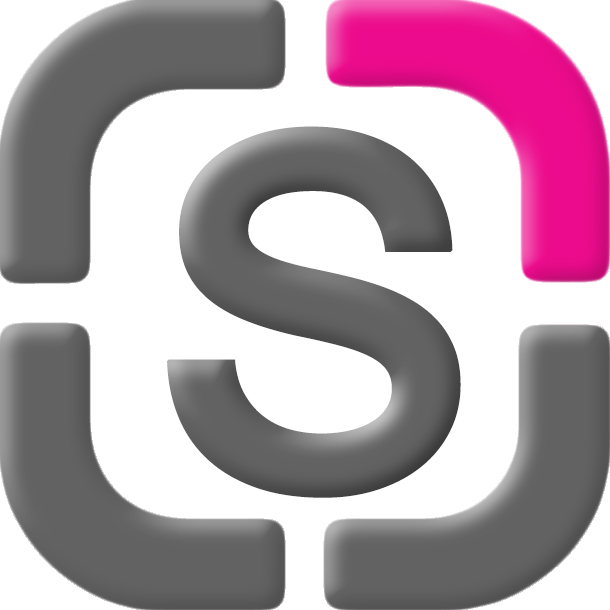 The Committee on the Administration of Justice (CAJ) is an independent human rights NGO with cross-community membership in Northern Ireland and beyond. It was established in 1981 and campaigns on a broad range of human rights issues. CAJ seeks to secure the highest standards in the administration of justice in Northern Ireland by ensuring that the government complies with its international human rights obligations. This submission will address Concluding Observation 8 (“accountability for conflict-related violations in Northern Ireland”) which the Committee sought action on as a matter of urgency and which was consequently selected for the Committee’s follow-up procedure. A summary of our views in relation to the five sub-areas identified by the Committee is followed by each of these areas being examined in further detail.

The UK issued a response in August 2016 a year on from the recommendation. This submission is cognisant of this response and developments since. This includes the November 2016 report of the UN Special Rapporteur on the promotion of truth, justice, reparation and guarantees of non-recurrence, Pablo de Grieff, on his mission to the UK which focused specifically on the legacy of the Northern Ireland conflict.

The 2017 Universal Periodic Review of the UK by the Human Rights Council also engaged the subject matter of the Committee’s concerns, and led to the following recommendations