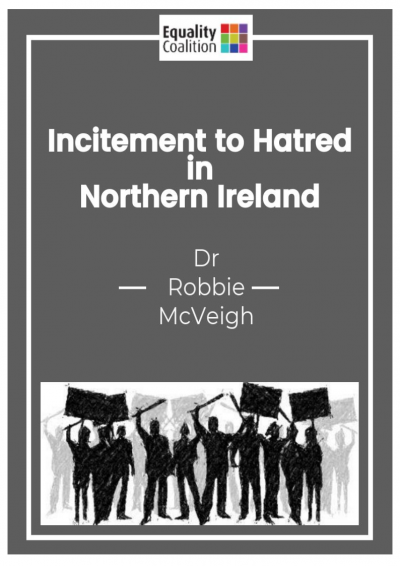 The current approach to addressing incitement to hatred in Northern Ireland is not working. There is copious evidence of hatred – particularly racism, sectarianism and homophobia – and its consequences – most obviously evidenced in what is characterised as ‘hate crime’. Moreover, there is ample evidence of incitement to hatred as it is characterised in international human rights standards. Generally, this incitement is being tolerated rather than prohibited by the state. Despite the widespread concern around hate in Northern Ireland, the criminal justice system in Northern Ireland has responded to the ubiquitous ‘hate capital of Europe’ accusation by doing little to reduce either manifestations of hatred or its root cause.

Committee on the Administration of JusticeEvents, Uncategorized0