The significance of the conflict

The significance of the conflict

Over 3,600 people died out of a population (in the North) of about 1.5 million. This occurred in Western Europe, amongst the population of one of the leading liberal democracies in the world. As well as the continuing needs of victims and survivors, the causes, features and responses to such a conflict are therefore of abiding significance.

Human rights and the West

It is sometimes alleged that human rights are used by Western governments as a weapon of foreign policy to be used to discredit those countries thought of as their enemies.  Support for a clear human rights critique of the actions and policy of a major Western government from within its territory demonstrates the global validity of a human rights based approach.

The nature of the peace process

In spite of the deep trauma caused to Irish and British society by the conflict, a relatively successful peace process was undertaken and consolidated. The lessons from Northern Ireland in how to deal with fractured societies, rebellion by armed groups and the characteristics of inclusive peace processes – all on the basis of a commitment to human rights – are of wide applicability.

The nature of human rights abuses during the conflict

The proved or alleged human rights abuses that were perpetrated by the UK state during the conflict include state sanctioned murder, torture, collusion with non-state armed groups, detention without trial and denial of a fair trial, accompanied by a culture of impunity, together with toleration of religious and other forms of discrimination.

The exposure and holding to account of elements of the state for these crimes is a so far uncompleted task.

The major unfinished business of the peace process is the UK government’s failure to legislate for a Bill of Rights for Northern Ireland including identified rights supplementary to the European Convention. There is also currently no comprehensive method of dealing with past abuses and unsolved crimes in Northern Ireland. The UK state is seriously in breach of its European Convention Article 2 obligation to protect the Right to Life by properly investigating cases where state involvement in unlawful killing is alleged and is perpetuating a state of impunity for state agents.

The fight against impunity in Northern Ireland is central for all those who care about human rights and the responsibilities of major Western powers to take the lead in their protection and promotion.

The Belfast Good Friday Agreement provided a unique framework within which people with different national aspirations and allegiances could share the same political and geographical space. The withdrawal of the UK from the EU will have a profound effect on the legal and constitutional underpinning of the present jurisdiction of Northern Ireland, its relations with the Irish state and UK-Ireland bilateral relations. The UK and Ireland’s common membership of the EU was an assumption in the Belfast Good Friday Agreement (BGFA) and the UK’s adherence to EU law regulates the powers and legislative operations of the devolved institutions. The equal rights of Irish and British citizens, a principle of the BGFA, in great part relies on the equal rights of both as having EU citizenship.

The lack of significant border regulation is largely due to common membership of the EU, North and South, as well as the improved security situation. Many equality and anti-discrimination provisions in Northern Ireland, which have particular importance in a divided society, rely on EU law.

CAJ is the leading specialist human rights organisation in Northern Ireland. It has unrivalled experience in working for peace and justice in Northern Ireland over a period of 35 years.  Its main method of work is to produce authoritative legal and social analysis on key issues and to advocate for reforms that will enhance the protection of human rights. It has credibility for the quality of its work in government, political parties and civil society, even amongst those who disagree with its policies. It enjoys a high media profile and has had significant impact in the areas in which it campaigns.

All publications and submissions are available on our website 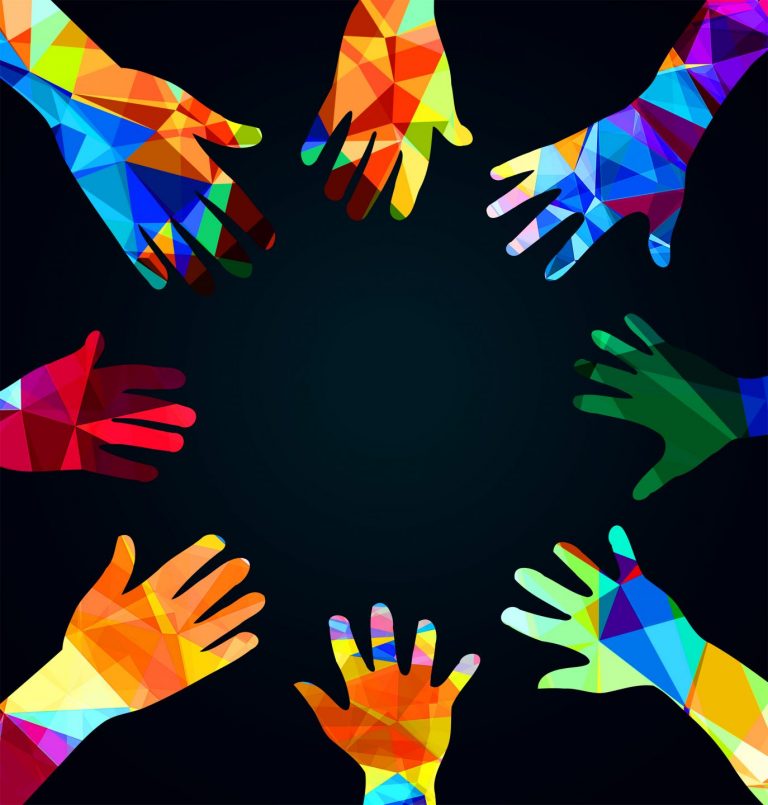